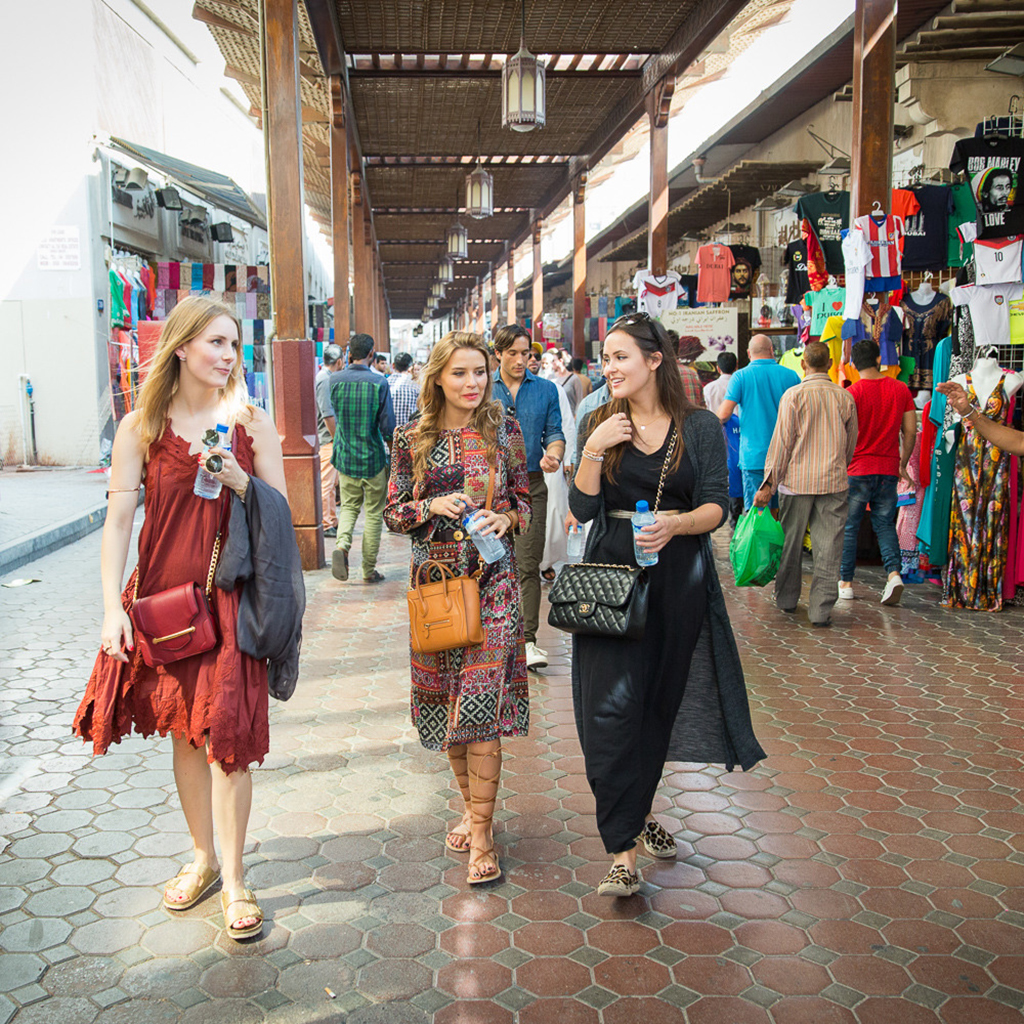 Dubai, although a Muslim emirate, is one of the most liberal of all emirates in the Middle East. However, there are some definite rules that need to be followed, in order to avoid any faux-pas, so as to not offend the local populace. Further, these tips may help you in taking care of everything that you need to, before planning a travel to Dubai.

Best time to plan a visit to Dubai

The best time to visit Dubai is during the period between November and April as the weather is fabulous during this period. Dubai is uncomfortably hot during the summer months with temperatures even going up to 48°C, but there is plenty to do indoors, such as many grand shopping malls, indoor theme parks and of course Ski Dubai – an indoor snow park and ski slope. Hotel rates and tours tend to be much cheaper during this time with many promotional offers.

There are plenty of sporting activities hosted by Dubai, including the Desert Classic, Dubai Tennis Championships and Rugby Sevens. If you are a sports buff, you may consider checking the Dubai events calendar to catch the action.

Normal shopping hours are from 9:00am to 1:00pm and from 4:00pm to 10:00pm, although majority of the shops stay open all day. Some supermarkets are even open all 24 hours. However, on Fridays, being the Islamic day of rest, all shops close for prayers between 11.30am to 1:30pm.

The UAE, particularly Dubai, is a safe place to visit. It is designated as one of the safest holiday destinations by the international travel industry. However, it is wise to carry travel insurance and follow normal precautions to safeguard yourself and your valuables.

Alcohol is permitted in Dubai and is available in most Hotels. It can be purchased at the Duty Free Shop at the airport (limit per person is four bottles), as it cannot be purchased in the supermarkets or liquor stores here, unless you are a Dubai resident with an alcohol license. Dubai does not allow consuming alcohol in public and has a strict ZERO tolerance policy for drinking and driving.

Public display of affection should be avoided, as it is considered offensive. Dubai follows the Sharia law, and hence, unmarried couples who are travelling together will have to look for separate accommodations. Homosexuality is also not permitted in any part of the UAE.

Typical light-weight summer clothing is ideal for Dubai weather although a jacket or sweater is necessary during the winter months. Usually casual clothing is used. Swimsuits and bikinis are confined it to beaches and beach resorts.

The United Arab Emirates Dirham (UAE Dirham) is the local currency in Dubai. There are no currency restrictions in the UAE, and all major currencies in the world are accepted and exchanged. Bank notes come in denominations of 5, 10, 20, 50, 100, 200, 500 and 1000 dirham. The dirham is pegged to the US dollar.

Dubai strictly adheres to the Islamic Laws. Islam, being the official religion in Dubai, it is better to not publicly criticize or distribute any material against it.
Eating in public is prohibited from sunrise to sunset during the month of Ramadan.
Other common western habits that attract stiff penalties are swearing, rude remarks, public display of affection, choices of clothing such as women revealing bare arms, legs or midriff.